These works are about the past, the present, the hardship, the succes, the adversary, the victory, the pursuit of happiness though all is against you.

Michaela DePrince. ‘Michaela DePrince #01 and #02’
Born in Sierra Leone as Mabinty Bangura, a warchild. Her father was murdered, her mother died of starvation. Due to Michaela’s skin disease, vitiligo, she was called, and treated as, the devil’s child in the orphanage. When the orphanage was bombed she fled to a refugee camp. There the family DePrince took her under their care and brought her to America. She was given the opportunity to pursue her dancing ambitions, but even in America her path wasn’t easy. She was refused the part of Marie in The Nutcracker because “America isn’t ready for a black ballerina”. Not much later her mother was told ”it is pointless to invest in black dancers”. Now Michaela is a soloist, a coryphée, at the highly praised Dutch National Opera and Ballet. Michaela wrote a book on her scriptlike life; Taking Flight: From War Orphan to Star Ballerina. At this very moment Madonna is directing a film based on Michaela’s story.

Daniel Robert Silva ‘Learning to Fly’
“I would not change a thing about my past given the chance”. And that from someone who grew up in a favela near the Brazilian city Uberlândia. His dad often in jail, his mom died. Grandma had to guide him and his younger sister through the hardship of a truly dangerous neighbourhood. Next to all this Daniel strugled with his sexual orientation, being gay but not really knowing, yet. To keep Daniel and his sister off the street, grandmother sent them to a community centre where dance was taught, whether Daniel wanted that class or not. It was there and then that a teacher saw Daniel’s great potential and personally saw to it that he got every change to develop that talent and that he could travel to auditions and competitions. But in the end it was his unstoppable drive to escape his situation that got him to be a leading dancer at the Dutch National Opera and Ballet. “I don’t want to be a victim, I am a survivor. Not just to be, but to make something great out of all this.”

Reinier RVDA took an interest to tell their stories in a fairly large photo series of which 3 images are shown here. These works were created by Reinier RVDA.; concept, production, photography, postproduction. Michaela wears Bas Kosters on photo #01 and Jan Taminiau on photo #02. Styling by Alex van der Steen, hair and make-up by Danine Zwets (both Angelique Hoorn mgmt).

The images are printed on 90% bamboo ‘paper’. In ancient Chinese art bamboo symbolizes Uprightness, Modesty, Courage, Perseverance and Stamina. The images are framed in wengé wood veneer, wengé has its origin in Mid- West Africa, where the roots of Michaela DePrince can be found. 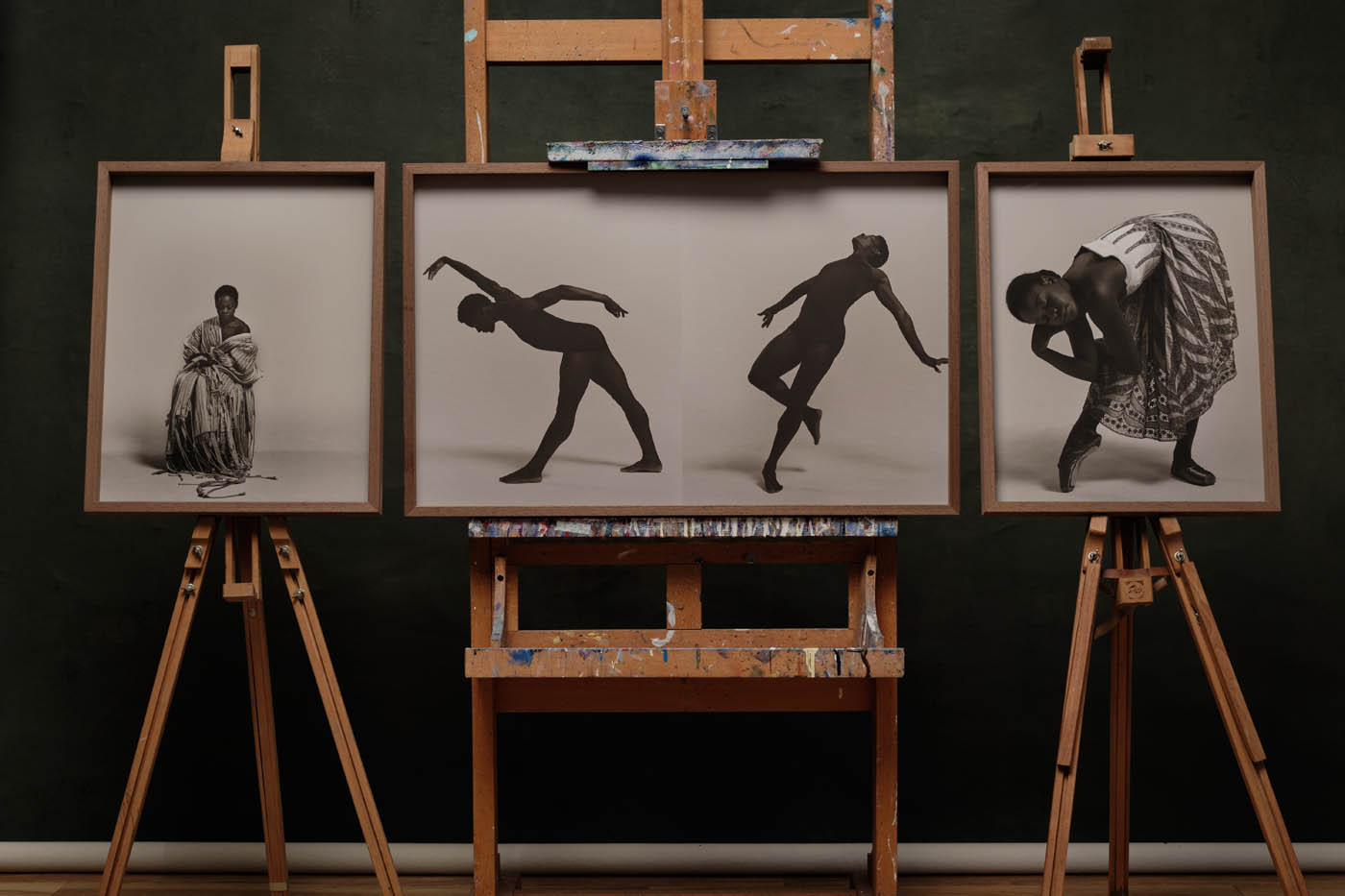 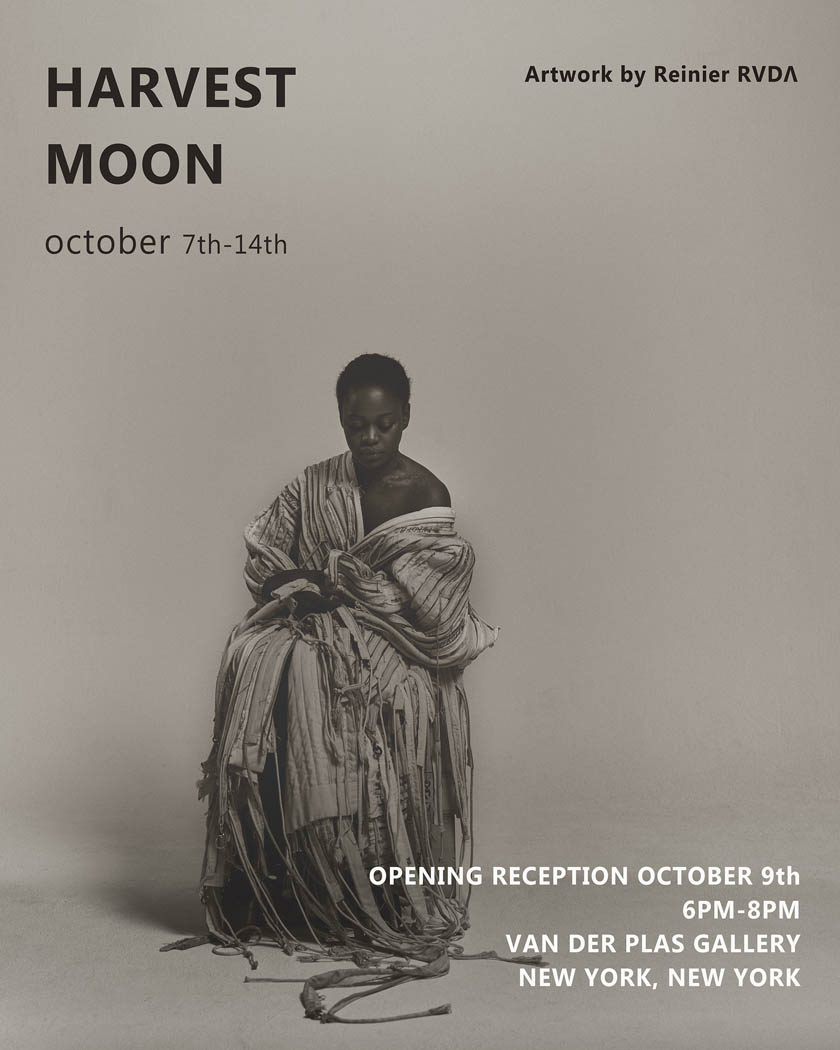 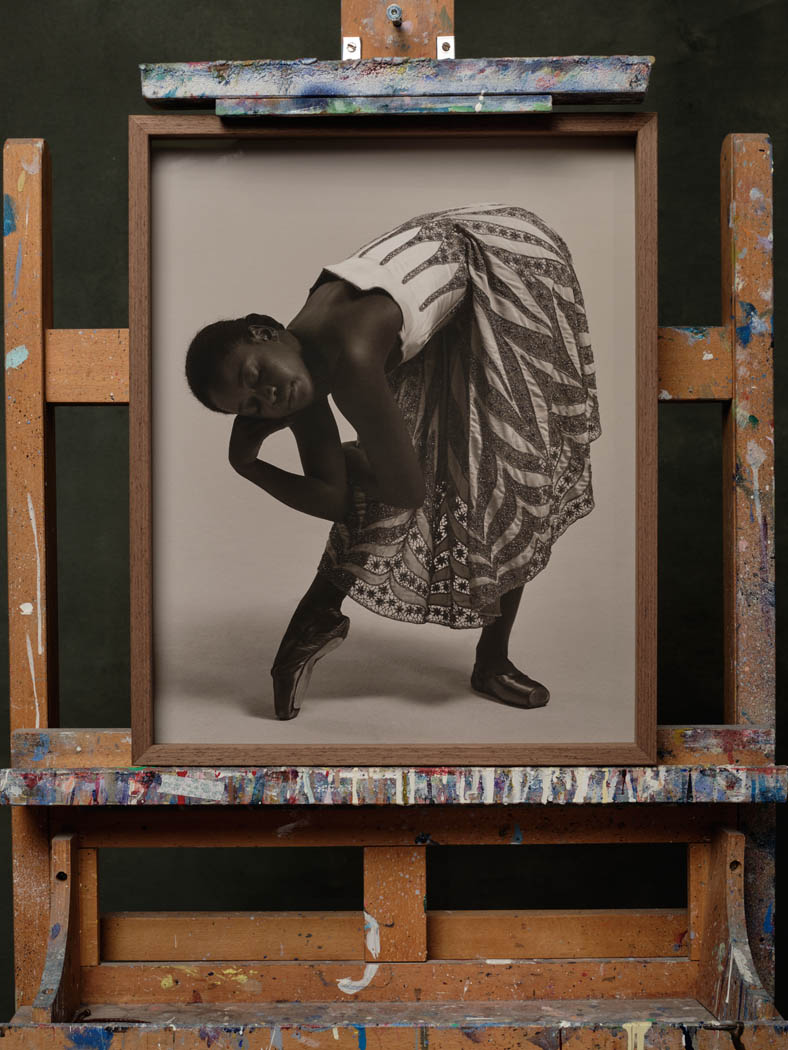 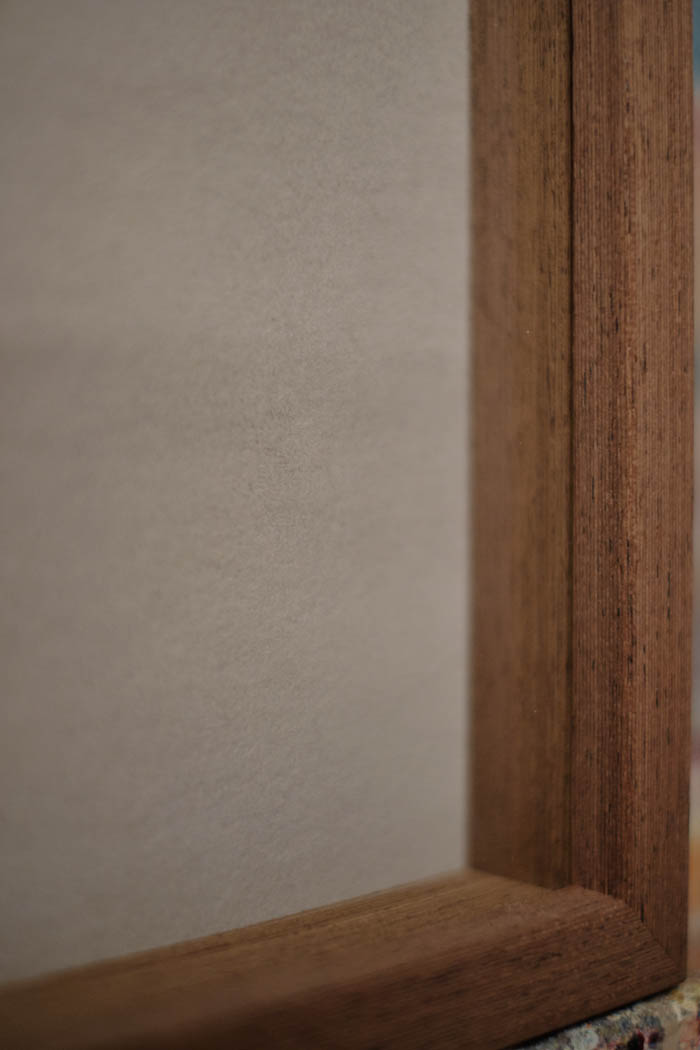 Prev
some sunny Sunday
Next
Sculptures